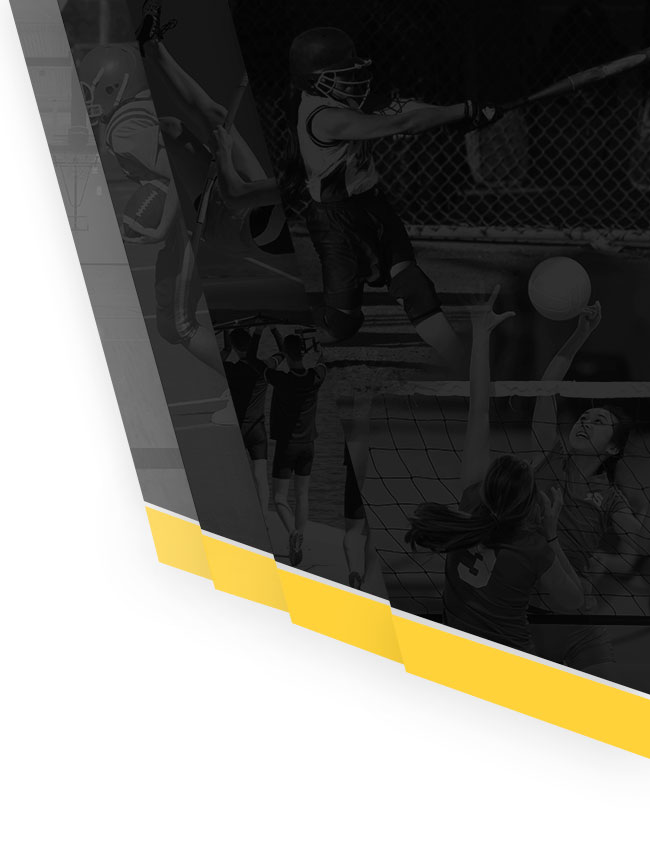 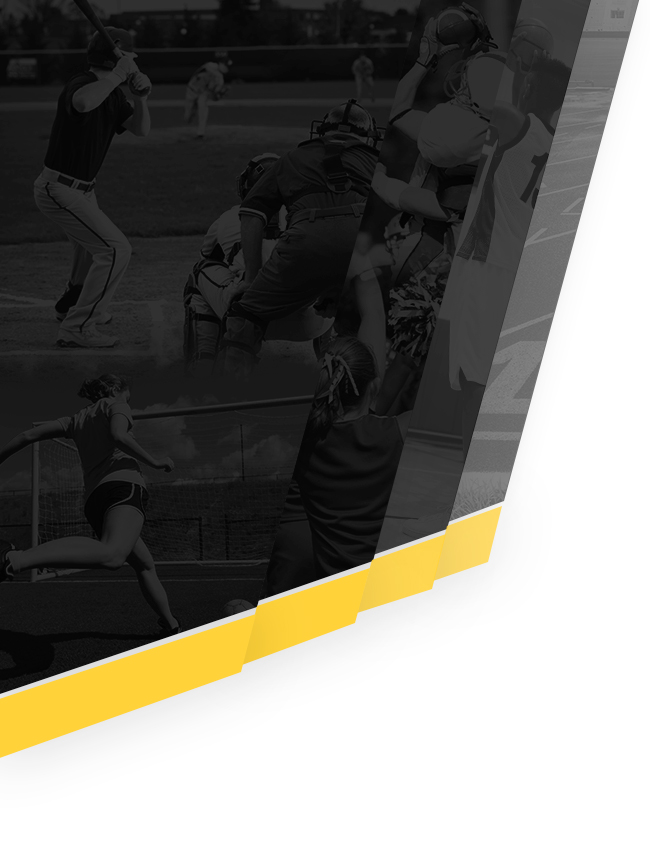 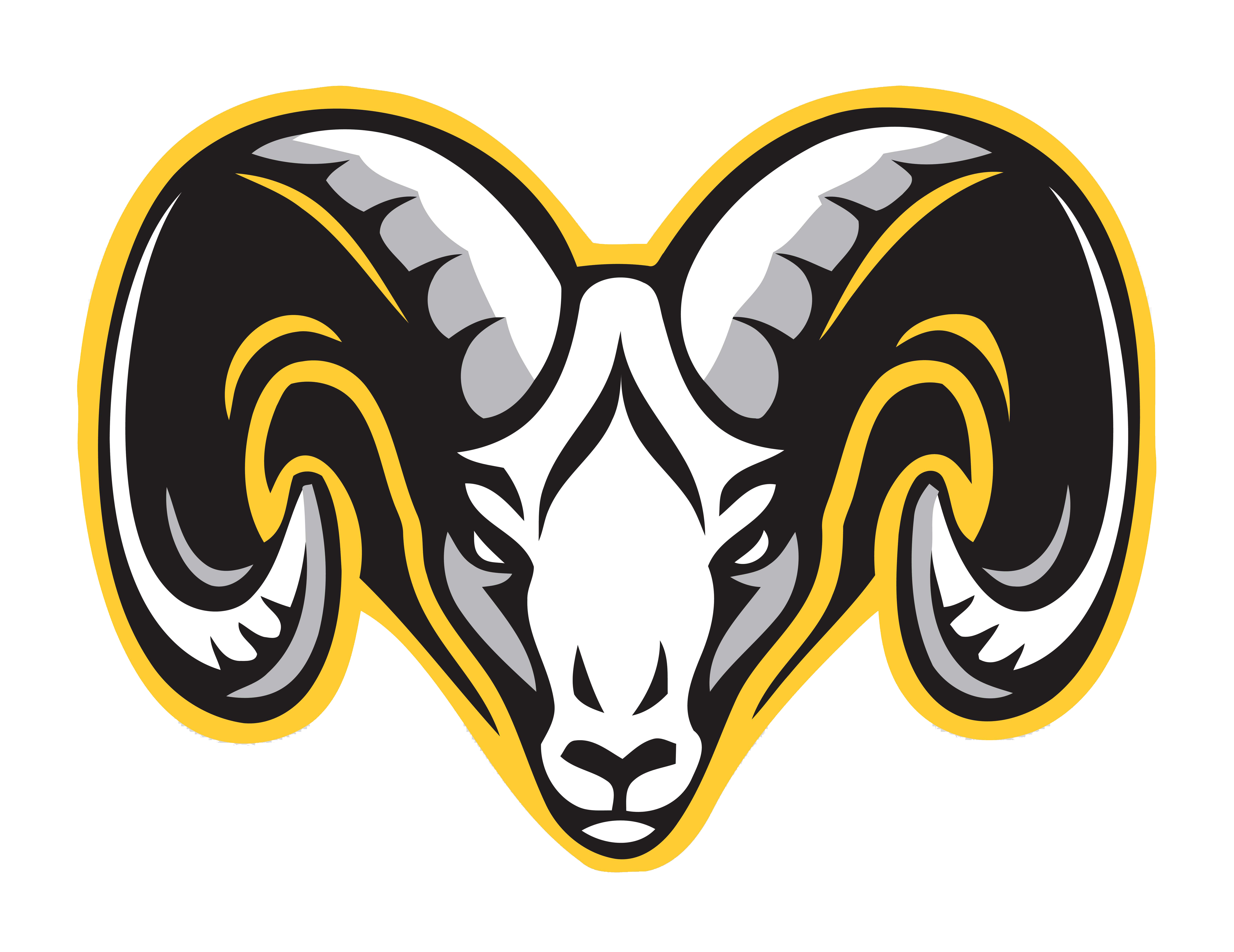 2019 Lady Rams lost the lead late in a 12-4 defeat to Crisp County on Thursday. The game was tied at two with Crisp County batting in the top of the fourth when Peyton Bozeman doubled on a 1-1 count, scoring one run.
The 2019 Lady Rams struggled to put runs on the board and had a tough time defensively containing Crisp County, giving up 12 runs.
2019 Lady Rams took an early lead in the first inning. Rilee Dnkiston threw a wild pitch allowing one run across the plate for 2019 Lady Rams.
Dnkiston earned the victory in the pitcher’s circle for Crisp County. She lasted five innings, allowing seven hits and four runs while striking out five and walking zero.
Brooke Zinker took the loss for 2019 Lady Rams. She allowed eight hits and nine runs over four innings, striking out four.
Zinker led 2019 Lady Rams with two hits in three at bats.
Crisp County saw the ball well today, racking up 11 hits in the game. Bozeman and SaraRuth Raines each had multiple hits for Crisp County. Bozeman went 3-for-4 at the plate to lead Crisp County in hits.
“Powered by Narrative Science and GameChanger Media. Copyright 2019. All rights reserved.” Any reuse or republication of this story must include the preceding attribution.

No Events This Week

Events are added by athletic staff.
View All Events